Israelis have been conning the world into thinking they’re the Israelites of the bible rightfully returning to the land of their ancestors. However, here are some facts they don’t want you to be aware of: 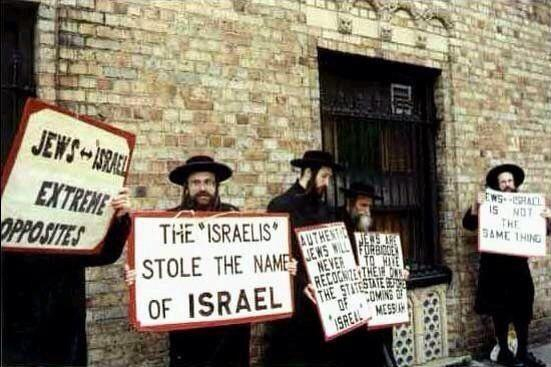 In short, there have not been Hebrews – the actual people with whom God had the Old Covenant, not with Converted Jews – in Historic Palestine since they were wiped out in 70 A.D.; while the number of converted Jews who lived there before the turn of the 20th Century was very minimal.

Those converted Jews emigrated from Europe (mostly Eastern Europe), and were spurred on and financed by wealthy Ashkenazi Jews – like the Rothschilds – who had been planning to steal Palestine, following the loss of their homeland Khazaria.

And once Apartheid Israel was established, converted Jews from all over the world (not Hebrews, mind you), whose ancestors never lived neither east nor west of the Jordan, were paid, manipulated, and/or coerced to leave their countries of origin in order to displace the majority Palestinian population.